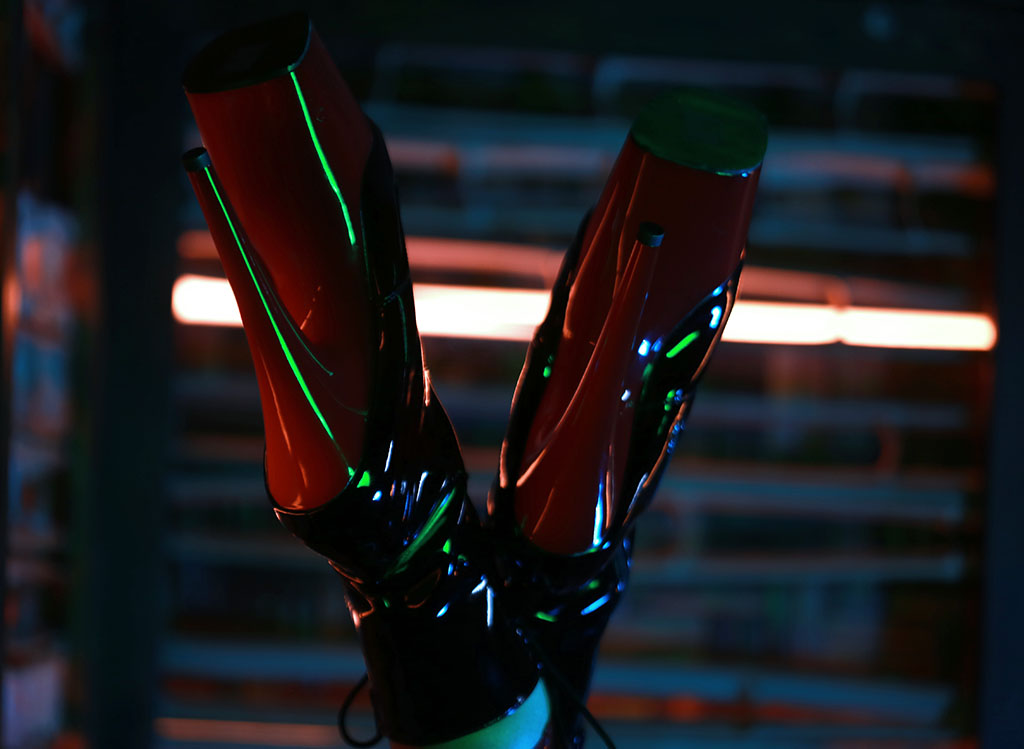 For those of you considering becoming a foot fetishist or those of you wishing to develop your foot fetish to the absolute pinnacle of perfection personified and enslavement please allow me to recommend the foot worshiping service provided by Mistress Volga.

Always perfectly and immaculately haute coiffed and in haute couture. Her beautiful countenance and captivating femininity will take your breath away. Imagine this as you sit in anticipation before her as she playfully kicks off her beautiful 7 inch patent midnight black shiny stilettoes or if you are really lucky she will let you remove them yourself.

Your senses are immediately assailed by the scent of perfumed perfection as your nose drinks in that captivating and gloriously overwhelming intoxication that only the  perfect manicured feet of a stunning tall blonde  Russian Mistress  can provide after being incased all day in satanic black  Havana fully fashioned seamed nylon stockings with Cuban heel.

Drink in that perfect foot and nylon aroma as it explodes and barrels into your face and courses up both nostrils like twin torpedo Exocet missiles to simultaneously explode in the primordial darkest deepest center of your brain to further captivate you and enhance your addiction. 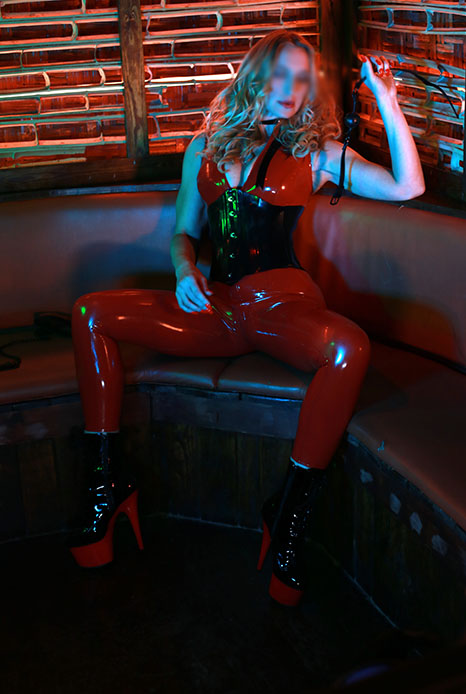 Last night I had a sexy session with my gorgeous girlfriend Emma who also lives in Marylebone and her vanilla boyfriend. Emma wanted to give her boyfriend a treat and arrived at my place for a drink, her boyfriend unsuspecting of what was going to happen, thinking we were going out clubbing had no idea of our kinky plans.

After a short while, I slipped off to my room and changed into my red latex catsuit and black&red PVC boots. I slipped on a strap on around my waist. Slowly I sauntered back into the living room. I stood in the doorway and her boyfriend looked like he’d seen a ghost, he nearly spat out his drink and before he had time to say anything Emma was snogging me and us soon performing a light lesbian show in my dark lighted by candles lounge. After our hot make out we grabbed him and led him to my bedroom tying him to my desk chair unable to move we continued making love on the bed. He watched me fuck his girlfriend with a monster strap on, and had to listen to her scream in delight.

I require co-operative and obedient subs and slaves to satisfy my need to dominate and be worshipped.

I enjoy participating in many fetish activities. I am flexible and sensitive to the needs of my subs and slaves.

Let me show you how to let go of the stresses of daily life and embrace escapism and fantasy.

If you are an experienced sub or new to the world I can guide you through a tailor-made session that will stimulate your every sense.